The Southern Criminal Justice Association (SCJA) Misconduct Review Committee (MRC) is charged with addressing complaints of ethical problems, personal abuse, and/or retaliation allegedly caused by members of SCJA during their professional capacity in the association and at sponsored events. Activities include the investigation and adjudication of complaints and counter-complaints made by: 1) Individuals attending a SCJA conference or function regarding the ethical conduct of SCJA Members; and 2) members’ complaints about Members in SCJA who are operating on behalf of the Association, including Officers; Committee Chairs; Journal Editors, staff and editorial board members; and others who are operating in their professional capacities for SCJA.

A. OPERATING RULES OF MRC

Once the initial membership is determined, the MRC members will elect one of its members to serve as the Chair. The MRC Chair is selected by a majority of currently serving MRC members. The Chair will appoint a subset of 3 members of MRC (subcommittee) to examine each individual complaint (“Investigation Panel”). Any reference to MRC below may also refer to an appointed subcommittee.

After the end of their term of office, members of MRC may, at the discretion of the MDC Chair, continue to participate in the investigation of a matter to which they were previously assigned. Such members may also participate in reaching the findings and recommendation of the Investigation Panel with respect to that matter.

2. Quorum and Voting. A quorum for the transaction of business at any meeting of MRC shall consist of a majority of the members serving in office or on an appointed subcommittee. All motions will be decided by a majority of members present and voting.

3. Code of Conduct. Members of the MRC will be subject to the SCJA Member’s Code of Conduct. No member of the MRC shall participate in the deliberations or decision of any matter with respect to which the member has a conflict of interest. In the event of such a conflict, the member should inform the MRC and recuse themselves from any deliberation or decision on the matter. This provision will not apply when ________ itself is the complainant.

4. Types of Complaints. The Committee will not consider disputes being actively litigated by another organization, as exhibited by an initial complaint filed in court or a charge filed with an administrative agency or in a criminal court. The MRC will also not consider disputes that are currently being reviewed by another professional body. If timely, parties to a dispute are free to bring their allegations to the MRC after a dispute has been litigated, after a professional body has rendered its decision or has been tabled for review by another organization. Members of SCJA are obliged to respond to the informational needs of the MRC and its representatives.

A complaint may not be accepted or initiated if it is received more than 24 months after the alleged conduct either occurred or was discovered, except as set forth below. A complaint received after the 24-month time limit set forth in this paragraph may be accepted only if the Chair determines that there is good cause for the complaint not to have been filed within the 24-month time limit. No complaint will be considered if it is received more than five years after the alleged conduct occurred or was discovered.

B. SUBMITTING AN INDIVIDUAL GRIEVANCE

Individuals who believe they have been the subject of conduct in violation of SCJA’s policies Submit a Formal Complaint to MRC. Individuals may submit a grievance or concern using the SCJA reporting platform. This confidential reporting tool assists SCJA with reports of alleged violations of the SCJA Anti-Harassment Policy. If any actions that may be in violation of the  SCJA Anti-Harassment Policy are observed or reported to any SCJA staff member, Executive Board member, conference attendee, or venue employee, and there is a question of immediate physical danger, steps should be taken to ensure immediate safety of all attendees and staff, regardless of any complaint procedure that may follow.

f. Correctional Measures. When a complaint is found to have merit, the respondent may be subject to one or more of the following correctional measures:

g. Appeals. Should the accused wish to appeal the final decisions and/or any correctional measures in the final report, an ad-hoc appeals committee will be comprised of the Executive Board of the SCJA, with the Chair of MRC as an ex-officio member for information purposes. Any party who is involved in the dispute or closely related to a party involved in the dispute would be recused and replaced by the First Vice President with the most seniority. All appeals must be made in writing within 15 business days of the final report being sent to respondent and complainant.

A copy of the appeal request will be shared with the other party, and that party will have 15 business days to submit a response, should they decide to do so.

The ad-hoc committee will not re-investigate the complaint, but will review the MRC reports, appeal, and response, if available. Decisions of the ad-hoc appeals committee are final and should be made and conveyed to both the complainant(s) and respondent(s) within 15 business days. 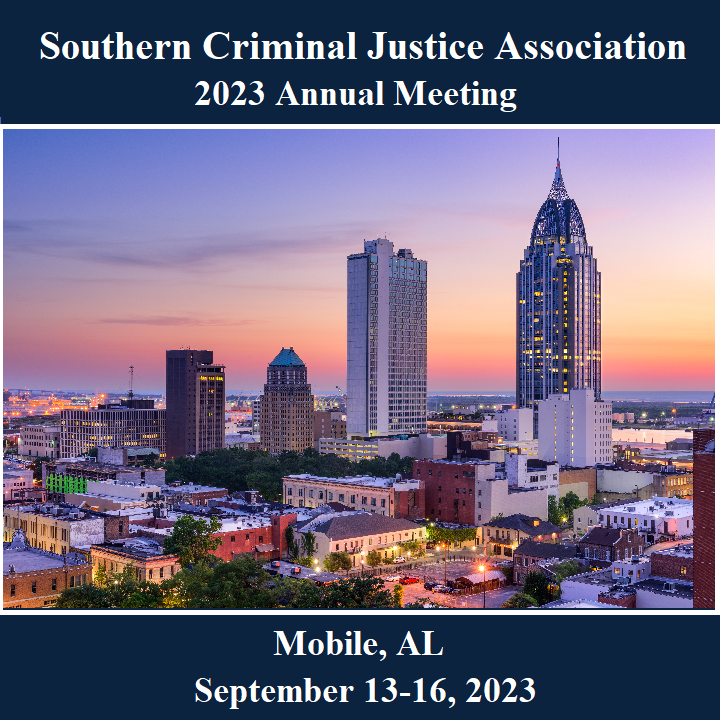